The information on this page concerns Leaderboard 2.0, the latest version. If you are using the previous version of leaderboard please consult the Leaderboard 1.0 section.

The main goal of the CARLA Autonomous Driving Leaderboard is to evaluate the driving proficiency of autonomous agents in realistic traffic scenarios. The leaderboard serves as an open platform for the community to perform fair and reproducible evaluations of autonomous vehicle agents, simplifying the comparison between different approaches. Leaderboard is currently at version 2.0, version 1.0 is still supported.

The CARLA AD Leaderboard challenges AD agents to drive through a set of predefined routes. For each route, agents will be initialized at a starting point and directed to drive to a destination point, provided with a description of the route through GPS style coordinates, map coordinates or route instructions. Routes are defined in a variety of situations, including freeways, urban areas, residential districts and rural settings. The Leaderboard evaluates AD agents in a variety of weather conditions, including daylight scenes, sunset, rain, fog, and night, among others. 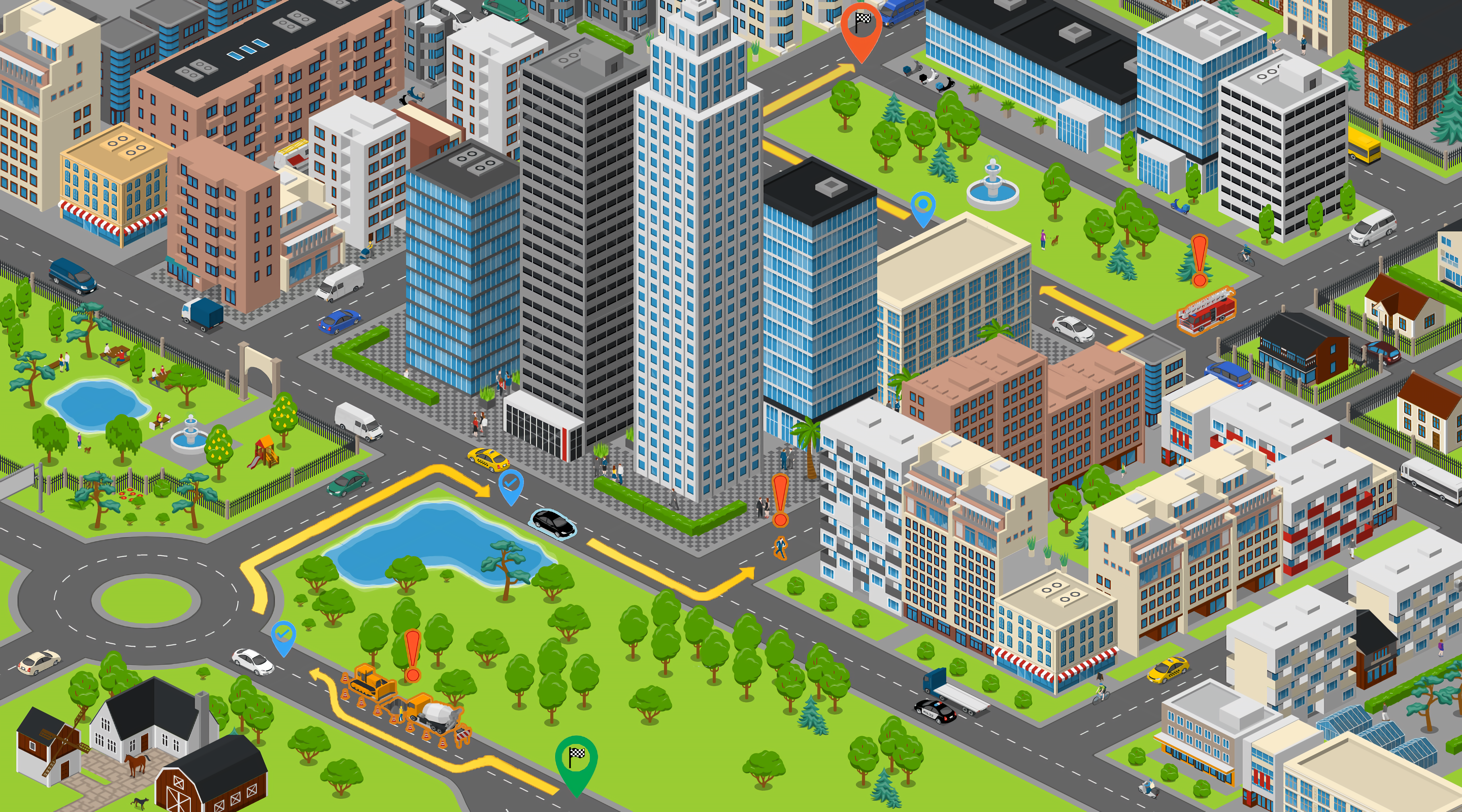 The leaderboard offers two participation modalities, SENSORS and MAP. These modalities differ in the type of input data that your agent can request from the platform.

Additionally, agents in both modalities will receive a high-level route description indicating the key points that the path has to follow in order to reach the destination. The route is represented as a list of tuples and has two variations.

For the first case, the first element of the tuple contains a waypoint, expressed as a latitude, a longitude, and a z component.

The second case is very similar to the previous one, but instead of using GPS coordinates, the route is expressed in world coordinates instead.

The distance between two consecutive waypoints could be up to hundreds of meters. Do not rely on these as your principal mechanism to navigate the environment.

There might be cases where the semantics of left and right is ambiguous. In order to disambiguate these situations, you could consider the GPS position of the next waypoints.

Important: You are not allowed to make use of any privilege information offered by the CARLA simulator, including planners or any type of ground truth. Submissions using these features will be rejected and teams will be banned from the platform.

On this track agents can request access to the following sensors.

Units of each sensor are limited to keep the computational budget under control.

Provides the same set of sensor as the SENSORS track does. Additionally, agents can request to access an HD map, which is provided as an OpenDRIVE file parsed as a string.

You are fully responsible to parse or convert this file into a representation that can be useful to your agent.

The driving proficiency of an agent can be characterized by multiple metrics. For this leaderboard we have selected a set of metrics that help understand different aspects of driving. While all routes have the same type of metrics, their respective values are calculated separately. The specific metrics are as follows:

When all routes have been completed, a global metric for each of the previous three types is also generated, being the arithmetic mean of all the individual routes combined. The global driving score is the main metric on which you will be classified with respect to other participants.

The CARLA leaderboard offers individual metrics for a series of infractions. Each of these has a penalty coefficient that will be applied everytime it happens. Ordered by severity, the infractions are the following.

Some scenarios feature behaviors that can block the ego-vehicle indefinitely. These scenarios will have a timeout of 4 minutes after which the ego-vehicle will be released to continue the route. However, a penalty is applied when the time limit is breached:

The agent is expected to maintain a minimum speed in keeping with nearby traffic. The agent’s speed will be compared with the speed of nearby vehicles. Failure to maintain a suitable speed will result in a penalty. The penalty applied is dependent on the magnitude of the speed difference, up to the following value:

Besides these, there is one additional infraction which has no coefficient, and instead affects the computation of the route completion (\(R_i\)).

Additionally, some events will interrupt the simulation, preventing the agent to continue. In these cases, the route which is being simulated will be shut down, and the leaderboard will move onto the next one, triggering it normally.

Each time any of the above happens, several details are recorded, which will be displayed as a list for you to see at the route’s individual metrics. Below is an example of a route where the agent both run a red light and deviated from the route.

The global infractions compress the individual route’s data into a single value and is given as the number of events per Km.

In order to get familiar with the leaderboard we recommend you to read carefully through the Get started section. Please, spend enough time making sure everything works as expected locally.

Once you are ready, check the Submit section to learn how to prepare your submission.

The CARLA Autonomous Driving Leaderboard is offered for free as a service to the research community thanks to the generosity of our sponsors and collaborators.

Each submission will be evaluated in AWS using a g3.8xlarge instance. This gives users access to a dedicated node with a modern GPU and CPU.

Teams are provided a finite number of submissions (currently 5 submissions) for a given a month.

Submission allowance is automatically refilled every month. The organizers of the CARLA leaderboard reserve the right to assign additional allowances to a team. The organization also reserves the right to modify the default values of the monthly allowance for submissions.

For further instructions, please read the terms and conditions.